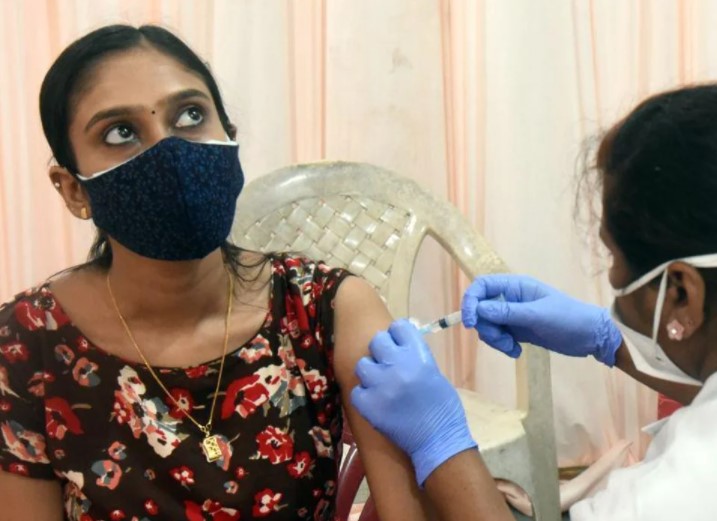 The Indian state of Kerala has 3% of India’s population, and 67% of its inhabitants have at least one vaccination. One would expect Kerala’s COVID cases to be so low as to be invisible in a chart of India’s very low overall cases. Yet this state of just 33 million people accounted for 65% of all of India’s cases on Thursday, and even more in recent weeks. It has essentially been the only state experiencing a surge in recent months. It also happens to be the Indian state that has rejected ivermectin.

I have written several columns on the miracle of Uttar Pradesh, India’s largest state, which has essentially eradicated COVID with the universal use of ivermectin. In general, most of India experienced very few COVID cases since the large spring wave because there is a great deal of immunity built up. However, Uttar Pradesh, despite its population of 240 million people, has been averaging fewer than 20 cases over the past few months for its seven-day rolling average.

This is India at large:

Now compare to Uttar Pradesh, which has a flat line rather than just a low churn.

Now let’s compare this to the state of Kerala, which has removed ivermectin and other proven therapeutics from its treatment protocol and has gone all in on the ineffective remdesivir.

As you can see, unlike anywhere else in India, Kerala kept experiencing a robust spread for months and has only finally begun to turn the corner. This relatively small state of less than 3% of the Indian population has been responsible for the overwhelming majority of cases for months.

So, let’s review the statistics again.

“The protocol clearly says antibiotics like Azithromycin or vitamins are not indicated for COVID-19 patients,” said R. Aravind, Head of Infectious Diseases, Thiruvananthapuram Government Medical College, of the Kerala revised protocol in early August. They removed ivermectin and hydroxychloroquine but retained remdesivir as part of the treatment protocol. Well, Kerala’s case rate is about 8,000 times greater than that of Uttar Pradesh, which liberally uses ivermectin and focuses on early and preventive treatment. Rather than following the example of Uttar Pradesh, Kerala is increasing restrictions on human freedom. Why treat people when you can just control them?

The lesson for the U.S. is unmistakable. The more we vaccinate, the more cases skyrocket. Florida is reporting that the majority of people coming in for monoclonal antibody treatment are vaccinated, with an even greater percentage of seniors getting sick already having gotten the shots. What this means is that in the coming weeks, the percentage of serious cases among the vaccinated will likely increase to parity with their share of the population, as the immunity wanes. The only choice now is treatment. Unfortunately, the Biden administration is now rationing the monoclonal antibody treatments. Whether these effective (but expensive) treatments are truly in short supply or Biden is just playing political games is yet to be determined, but what is clear is that we need cheap, generic drugs to be used early and often, as in Uttar Pradesh.