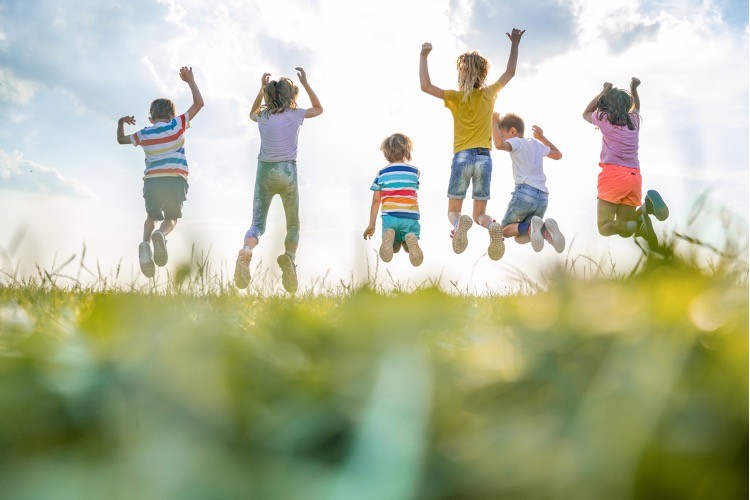 Given that COVID-19 “vaccines” have now been approved for children 5 through 11 and kids are sometimes even required to get the shot, many parents are unsure about how to proceed. But a major new study out of Germany should make their decision easy. Released Monday, it found that not even one healthy child aged 5 through 18 died of COVID-19 during the first 15 months of the pandemic.

You read that right: Zero died.

Serious illness was also extremely rare. The odds that a healthy child aged 5-11 would require intensive care for Covid were about 1 in 50,000, the researchers found. For older and younger children, the odds were somewhat higher, about 1 in 8,000.

In other words and as I’ve reported previously, your child is more likely to die of drowning, in a car accident, of suicide, or of the flu than of SARS-CoV-2.

As the researchers themselves, who work out of four different large pediatric medical entities (listed here), put it:

Returning to Berenson, he continued with his laymen’s-terms study summary:

Another eight infants and toddlers died, including five with preexisting conditions. In all, 14 Germans under 18 died of Covid, about one per month. About 1.5 million German children or adolescents were infected with Sars-Cov-2 between March 2020 and May 2021, the researchers found.

“Overall, the SARS-CoV-2-associated burden of a severe disease course or death in children and adolescents is low,” the researchers reported. “This seems particularly the case for 5-11-year-old children without comorbidities.”

… British researchers have posted similar findings, reporting that only six healthy children (including those under 18) out of 12 million died of Covid.

Throughout the China virus situation, ex-New York Times writer Berenson has been one of the very best sources for objective COVID information. His findings are found in his books: Unreported Truths about COVID-19 and Lockdowns, which is divided into two volumes, parts I and II; and Pandemia: How Coronavirus Hysteria Took Over Our Government, Rights, and Lives, which was released November 30.

As for the researchers, in typical scientist style, they understate the case. The numbers prove that if your child is healthy, his China virus mortality risk isn’t just low but, essentially, zero. Among children with comorbidities, the risk is fairly close to zero.

None of this will come as a shock to readers of The New American. Along with other responsible outlets, we’ve been reporting the truth on kids and COVID for the entire coronavirus situation’s course.

Yet despite children not being at all imperiled by the China virus, authorities and others are still pressuring parents to give them the genetic-therapy agents (GTAs, a.k.a. “vaccines”) as the video below, featuring NIAID head Dr. Anthony Fauci, illustrates.

Then consider the following NYC Health ad, which plays incessantly on TV in the Big Apple.

Now consider that a notable number of healthy young people have died due to heart issues after taking the GTAs. One was 13-year-old Jacob Clynick, a boy with no known health problems who passed away just three days after his second shot. In fact, as Toby Rogers, Ph.D. summed up in a comprehensive cost-benefit analysis at Substack on October 31, “For every one child saved by the shot, another 117 would be killed by the shot.”

As for the notion that children should be “vaccinated” because they can transmit SARS-CoV-2, it doesn’t hold water, either. After all, not only are children less likely to spread the pathogen than adults are because their viral loads are relatively low, but health authorities have admitted that the GTAs do not prevent transmission.

Now ask yourself: Can Fauci possibly not know this? Can the NYC Health doctors not know?

Possibly not, I guess. A voice from inside Fauci’s circles did inform recently, do note, that the famed doctor and his fellows don’t know the China virus data — and don’t care.

Yet there could be another factor in the GTA push. Pioneering mRNA scientist Dr. Robert Malone informed in a November interview with The New American — in which he called the mass “vaccinations” “the largest experiment performed on human beings in the history of the world” — that the Food and Drug Administration is funded by Big Pharma.

This means that giving your kids the needle may be a big mistake, but one profitable enough to become policy.