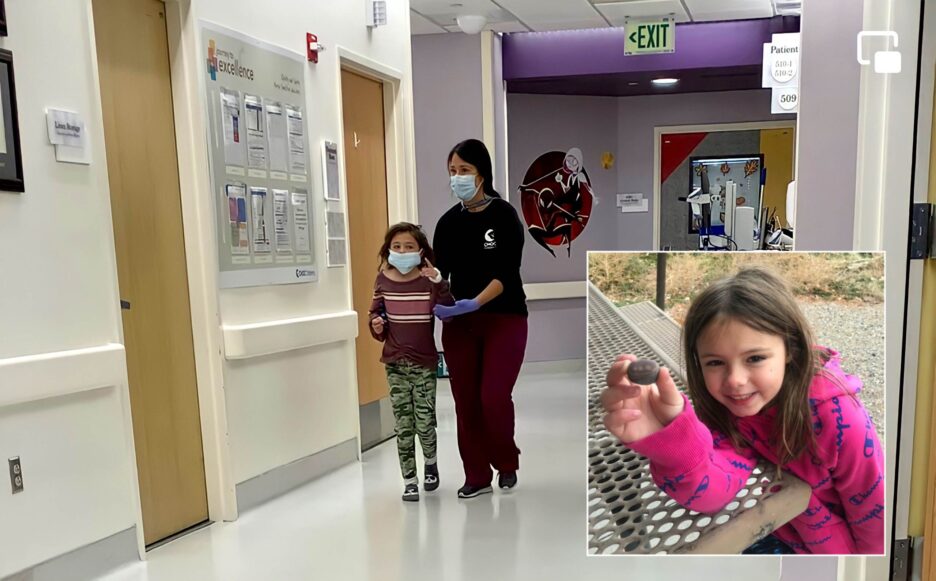 A Facebook post went viral after a man named Barry Gewin wrote about his young niece, Harper, who suffered from a stroke and brain hemorrhage after taking her first shot of the COVID-19 vaccine. According to the post that was posted on November 25th, his niece was taken to the intensive care unit due to her life-threatening condition.

Barry Gewin wrote these updates on his niece’s condition:

Gewin posted a video of her niece walking for the first time after being taken to the ICU. (The video has since been removed)

Four days ago, Gewin received another update from his brother and he’s saying that Harper is not eating, drinking, sitting up, or walking and they’re doing a lot of tests on her.

Yesterday, Gewin posted another update and said Harper is at home now after being confined in the hospital for 9 days. It is confirmed that it was the Pfizer shot that she had received 7 days prior to her hospitalization.

In a report from Better Health Channel, “stroke is relatively rare among children. It is thought that around two out of every 100,000 children are affected worldwide each year. Most cases occur in children under two years of age.”